Combo Ticket:
Fort Worth Museum of Science and History: 50% off admission with purchase of National Cowgirl Museum Ticket on the same day

Group Rates: up to 30 people at one time with two week advance reservation; 10 person minimum.
Tours will be self-guided and the OnCell media tour is available for anyone with a smart phone.  The tour groups must be divided into smaller groups of no more than 10 people in one group.  Docents will not be provided at this time. Group tour discounted rates do no qualify for free parking.

The National Cowgirl Museum and Hall of Fame reopened the second floor after completing a $5.5 million renovation that began in early 2018. As the only museum in the world dedicated to honoring women of the American West who have displayed extraordinary courage in their trailblazing efforts, the extensive renovation continues to explore the special bond among the horse, women, and the West, as viewed through the lens of many Cowgirl Hall of Fame Honorees.

Add More To Your Fort Worth Fun

During inclement weather, we follow the Fort Worth Independent School District’s closure and delayed opening schedule. We will post alerts in the event of a closure. You can also visit Fort Worth ISD’s website or call us at 817-336-4475 for more information.

$10 parking fee in the City of Fort Worth lots in Cultural District.

Parking is FREE for Cowgirl Museum Members.  Parking in the Museum lot or Western Heritage Garage is free with a voucher from the visitors desk, based on availability.

CLICK HERE for a print-friendly version of this page

The National Cowgirl Museum and Hall of Fame is located at 1720 Gendy Street in the Cultural District of Fort Worth, approximately one mile north of I-30. The Museum is west of the Will Rogers Memorial Center and south of the Museum of Science and History.

The Museum is within walking distance of the Dickies Arena, Will Rogers Memorial Center, the Museum of Science and History, the Amon Carter Museum, the Kimbell Art Museum and the Modern Art Museum of Fort Worth. For additional information about visiting Fort Worth, please visit the Fort Worth Convention & Visitors Bureau.

From Dallas/Fort Worth International Airport: Take south exit out of airport and follow signs to Fort Worth; Highway 183 west to 121; 35W south to I-30 west. Take I-30 west to Montgomery Street (Exit 11B); go north on Montgomery Street to Harley Street and turn right on Harley. From Harley, turn left into parking lot.

The Museum welcomes groups from schools, businesses, churches, youth organizations and more. Reservations are required for all groups and must be made at least two weeks in advance in order to receive the discounted group rate. Tours are scheduled on a first-come, first-served basis.

Paid parking is available in the lot directly to the west of the Museum. Buses can drop off guests at the plaza and park in the lot across from Harley Street.

To schedule a tour, call (817) 509-8967 or email eadler@cowgirl.net at least two weeks in advance. Please have this information ready: 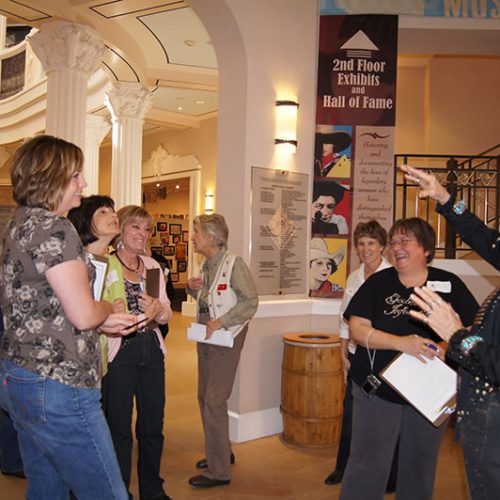 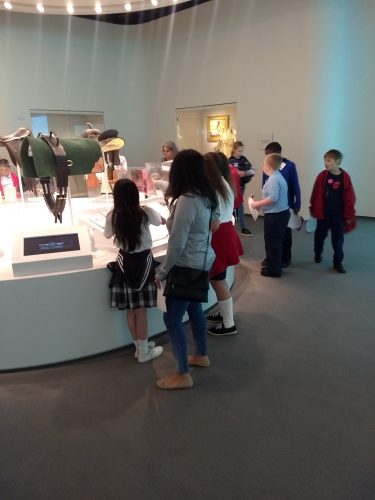 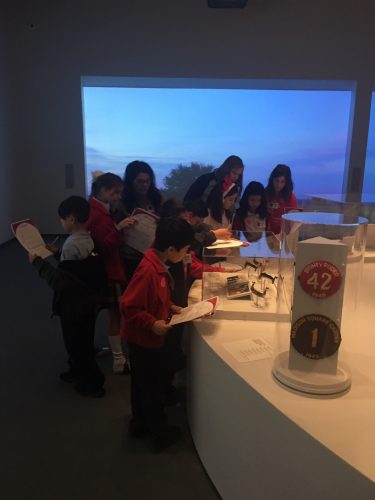 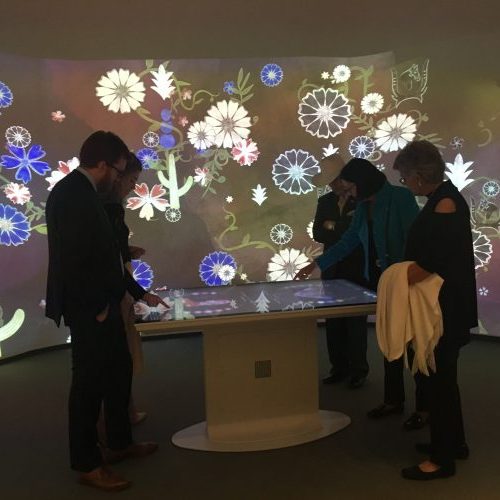 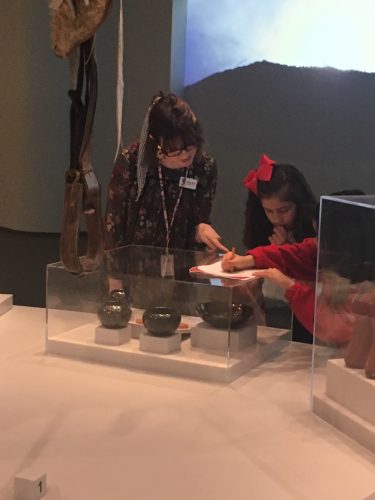 What is the cost of parking?

Members will continue to park for free as part of their benefit package. Dickies arena, which manages the parking lot, charges $10.00 per car.

How do I purchase a ticket?

Tickets may be purchased at the Museum.

Are food or drinks allowed?

Photography and video for personal use are allowed. Share your photos on social media and tag @cowgirlmuseum.

What can I bring into the Museum?

Items NOT permitted in the Museum *Bags and backpacks over 11"x15," umbrellas, and other bulky objects *Animals, with the exception of service animals *Tripods and selfie sticks *Large strollers

As an educational institution with numerous school and educational groups and activities on our property, weapons are prohibited from the property pursuant to Section 46.03 of the Texas Penal Code. Additionally, pursuant to Texas Penal Code Sections 30.06 and 30.07, we have posted legal signage notifying the public that we do not permit concealed or openly carried handguns in our facility, with the exception of law enforcement officers.

The Hitting the Mark: Cowgirls and Wild West Shows gallery displays the historical significance of the cowgirls who performed in the Wild West shows from the 1880s to early 20th century. Visitors will be able to:

The Grand Rotunda features a mobile comprised of 100 moving pieces, featuring many women in the Hall of Fame and compliment the Honoree medallions on the Rotunda walls. The top elements of the mobile are still photographs; video footage of the Honorees are projected on the bottom elements. The Museum is able to reprogram the bottom projected elements to create added value for those who book the Grand Rotunda for a special event.

The Anne W. Marion Gallery opened May 2015.  The gallery is named after 2005 Cowgirl Honoree Anne Windfohr Marion in honor of her steadfast support of the Western lifestyle and preservation of Western heritage as well as her patronage of the arts.

The National Cowgirl Museum and Hall of Fame reopened the second floor after completing a $5.5 million renovation that began in early 2018. As the only museum in the world dedicated to honoring women of the American West who have displayed extraordinary courage in their trailblazing efforts, the extensive renovation continues to explore the special bond among the horse, women, and the West, as viewed through the lens of many Cowgirl Hall of Fame Honorees. The second floor includes the It’s Never Just a Horse exhibition™, Western Design Room, and Bucking Bronc Room.

This immersive Western Design Room allows the visitor to interact with the Museum’s extensive collection by digitally creating their own boot, shirt or horse which is then projected onto a wall. Test your bronc riding skills on the renovated bronc ride by saddling up in the Bucking Bronc Room! You will be superimposed into real rodeo footage, and you can email or text your clip. 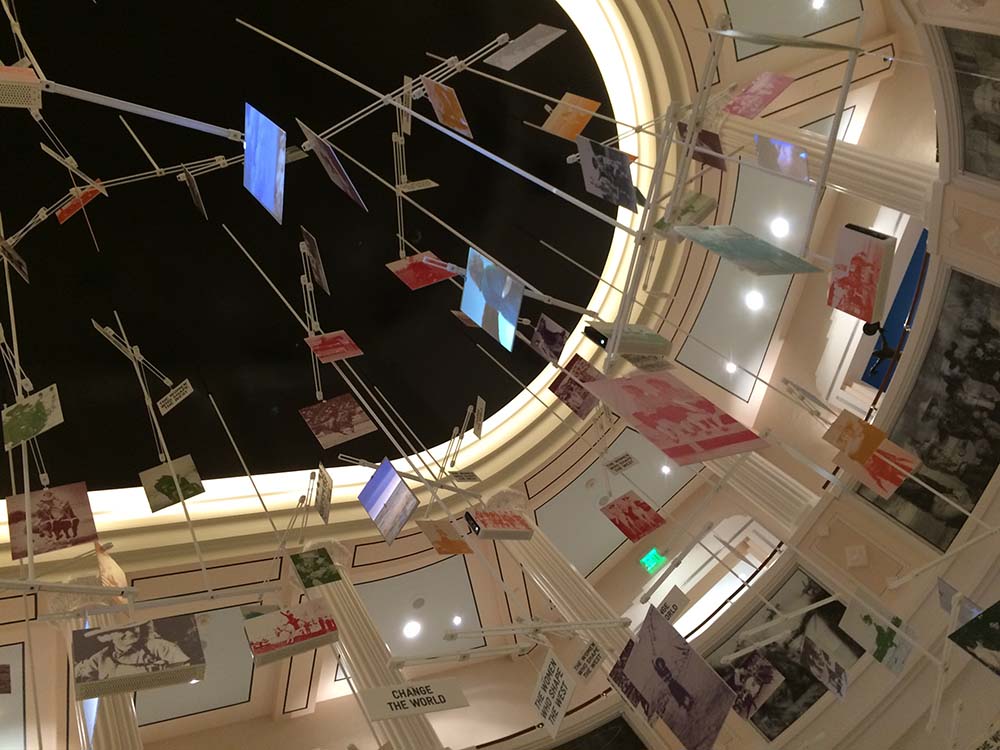 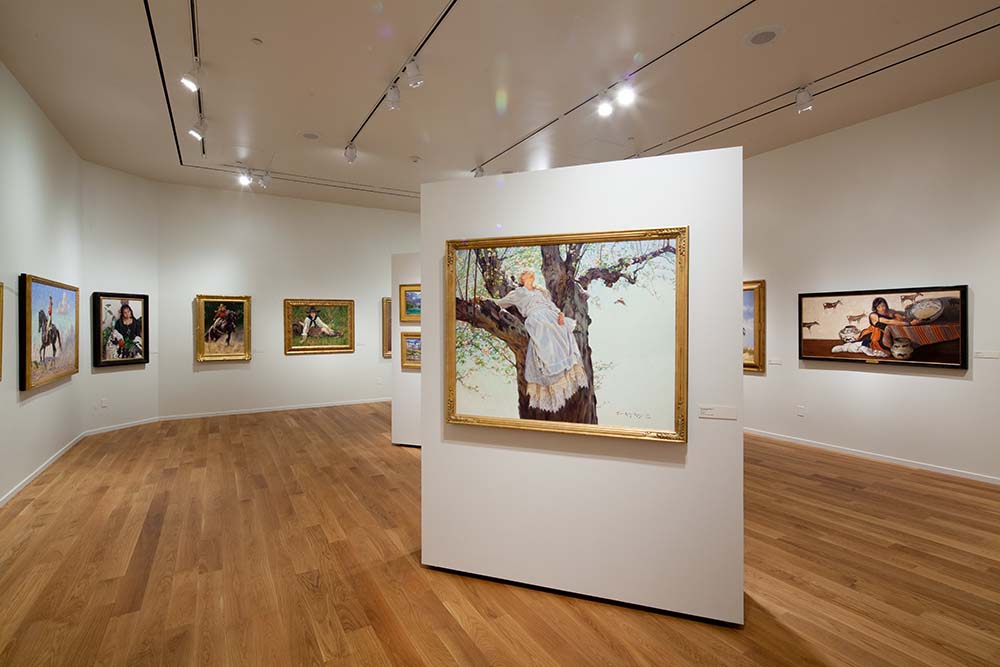 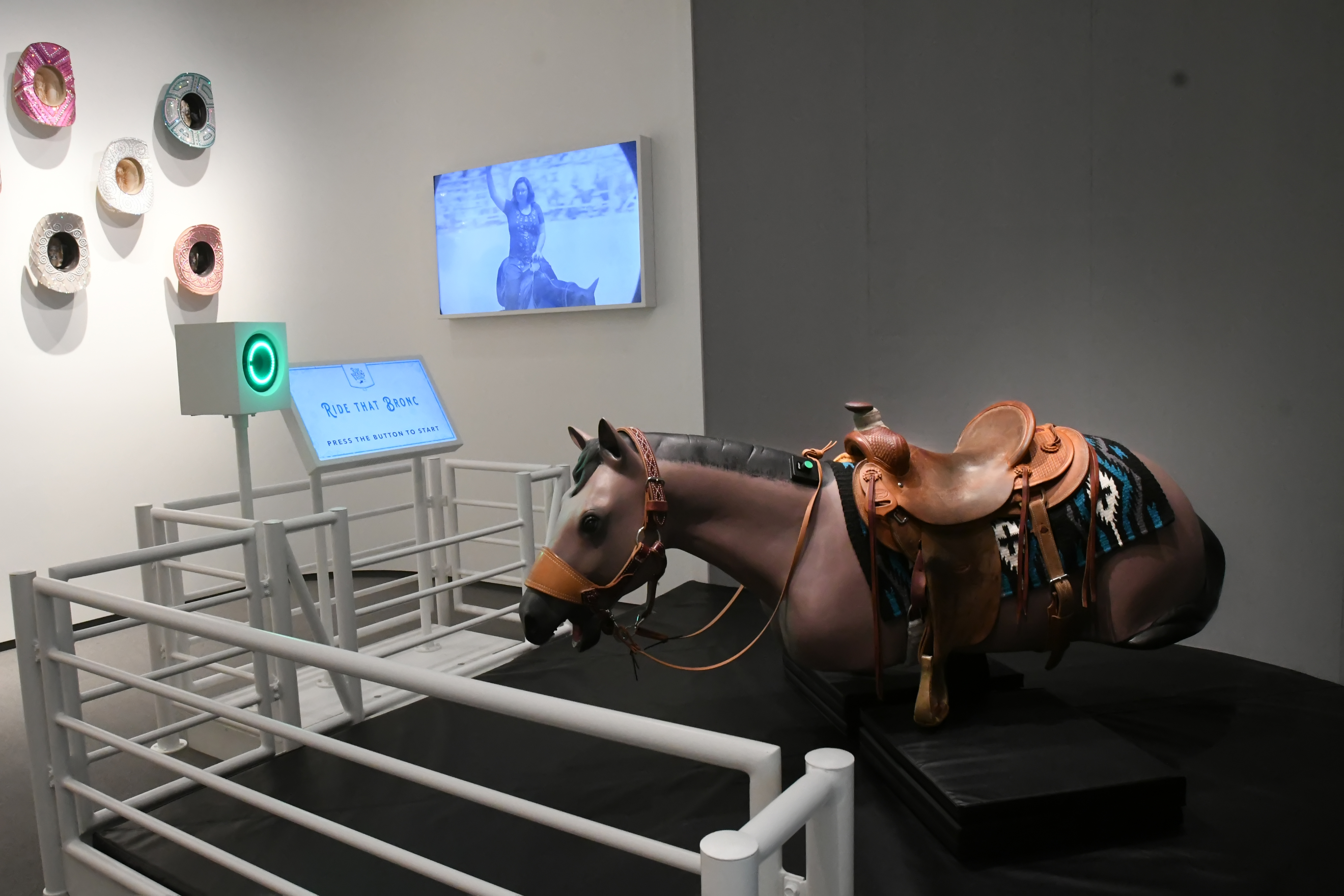 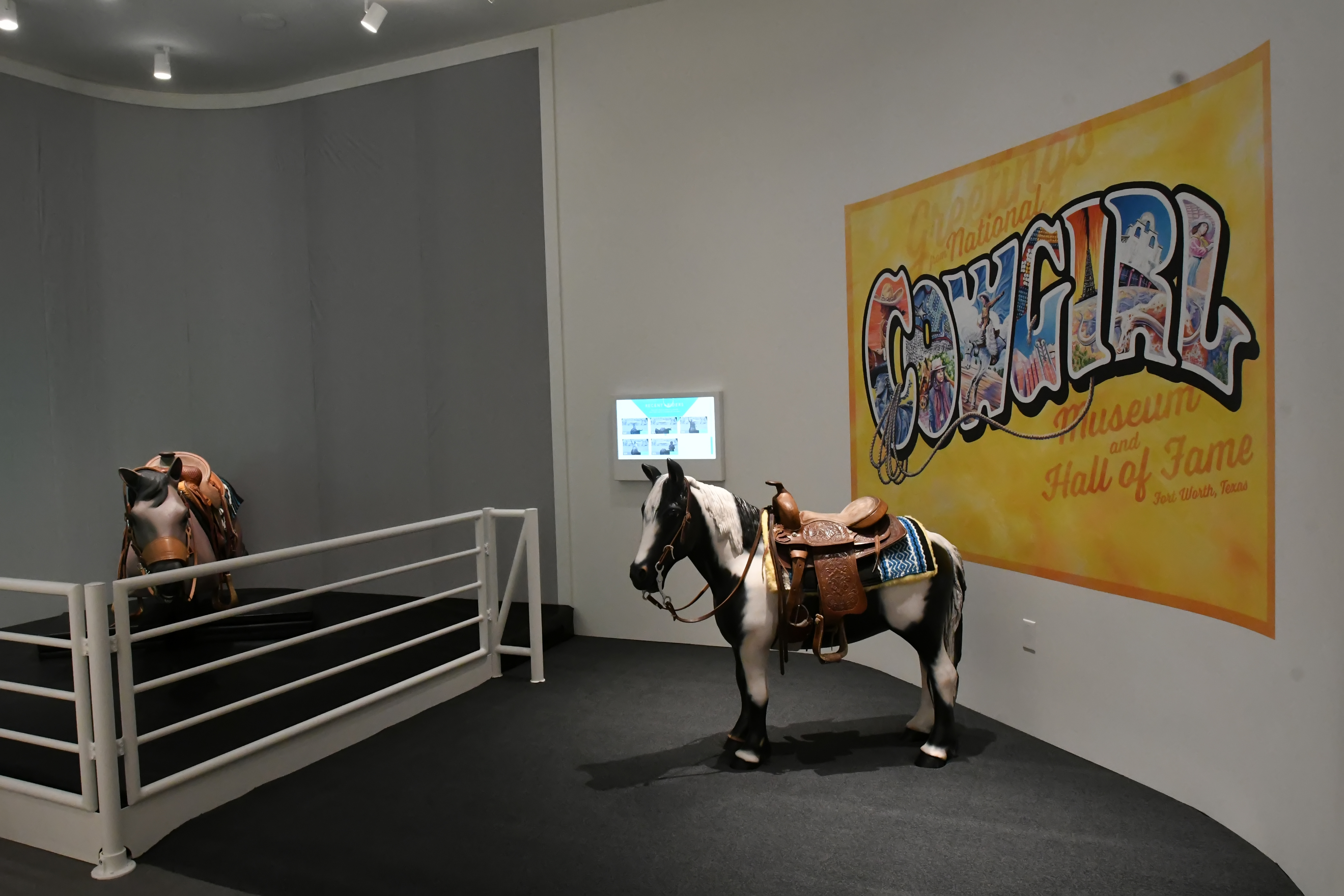 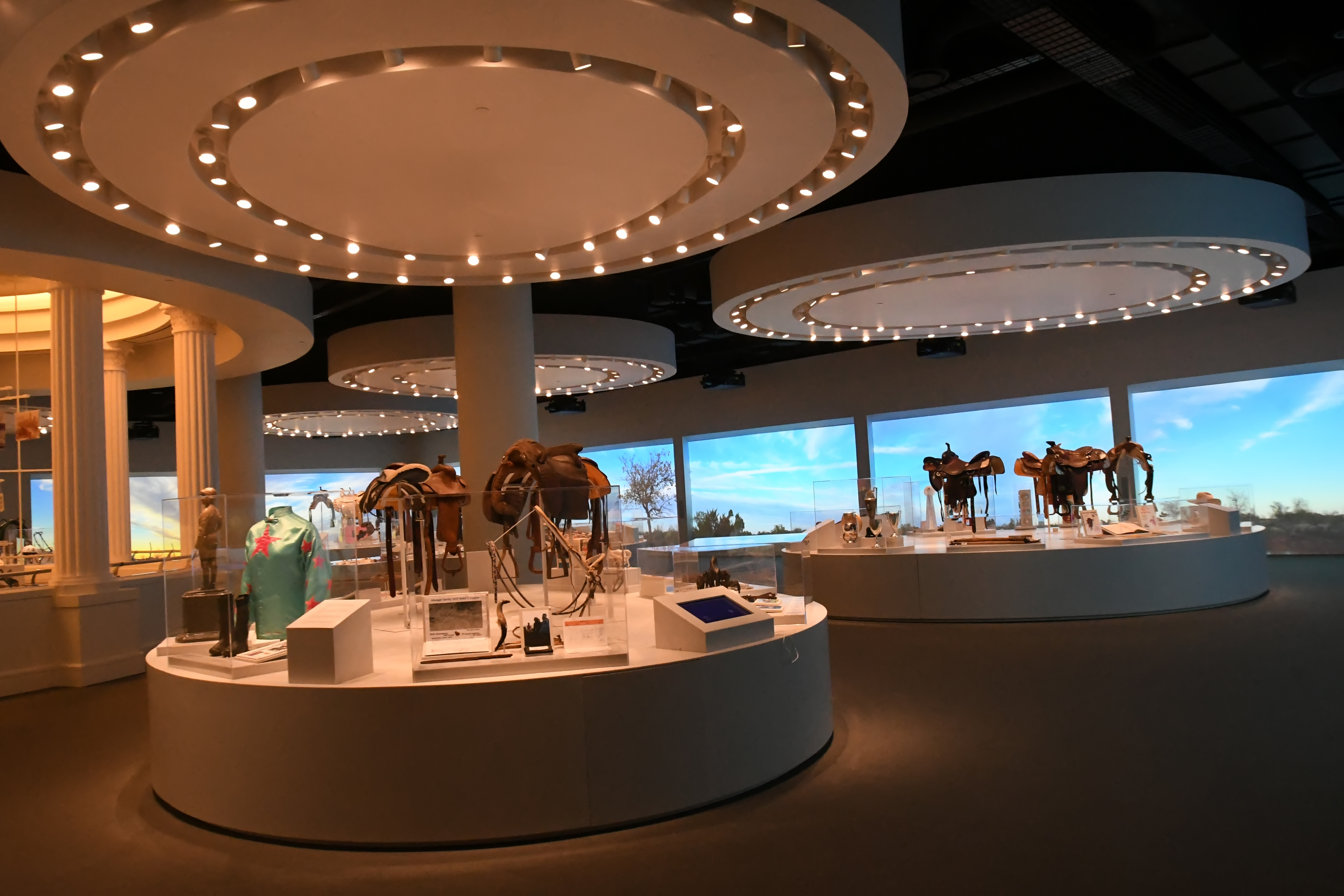 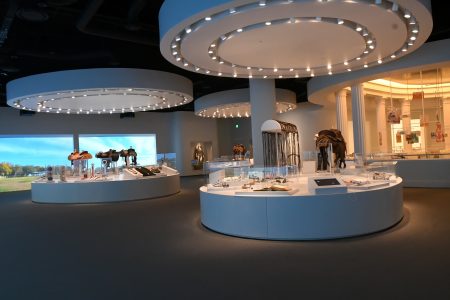 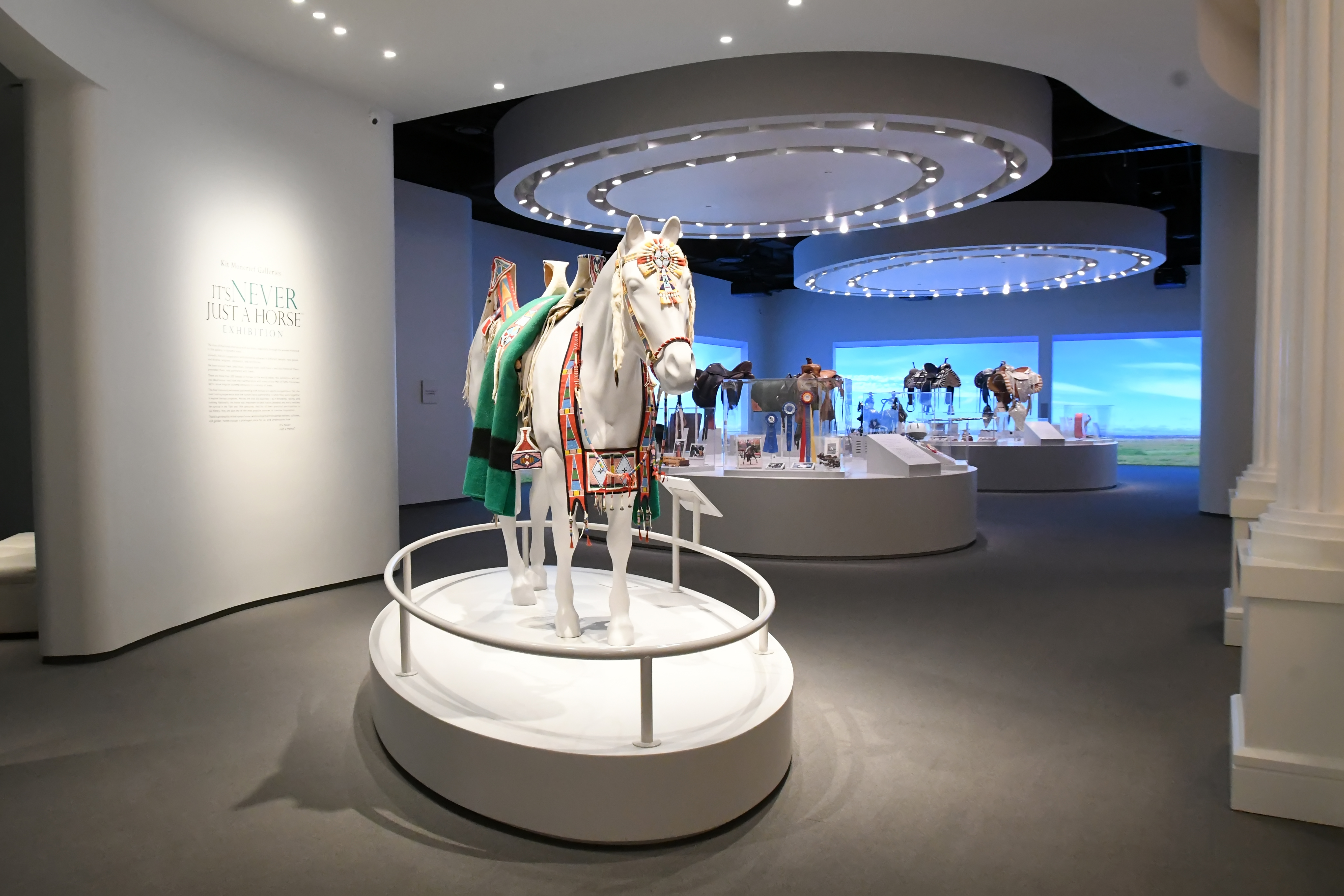 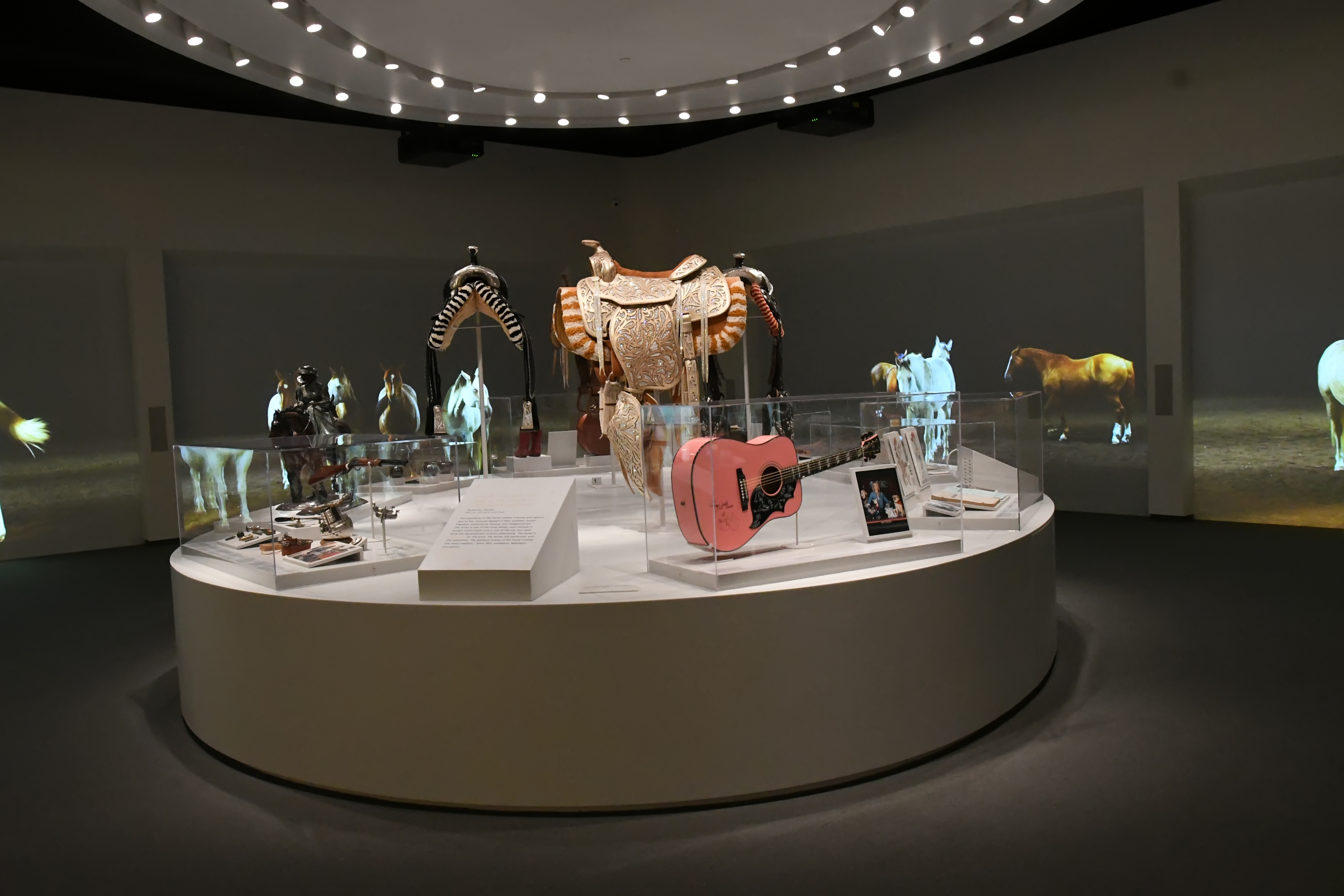 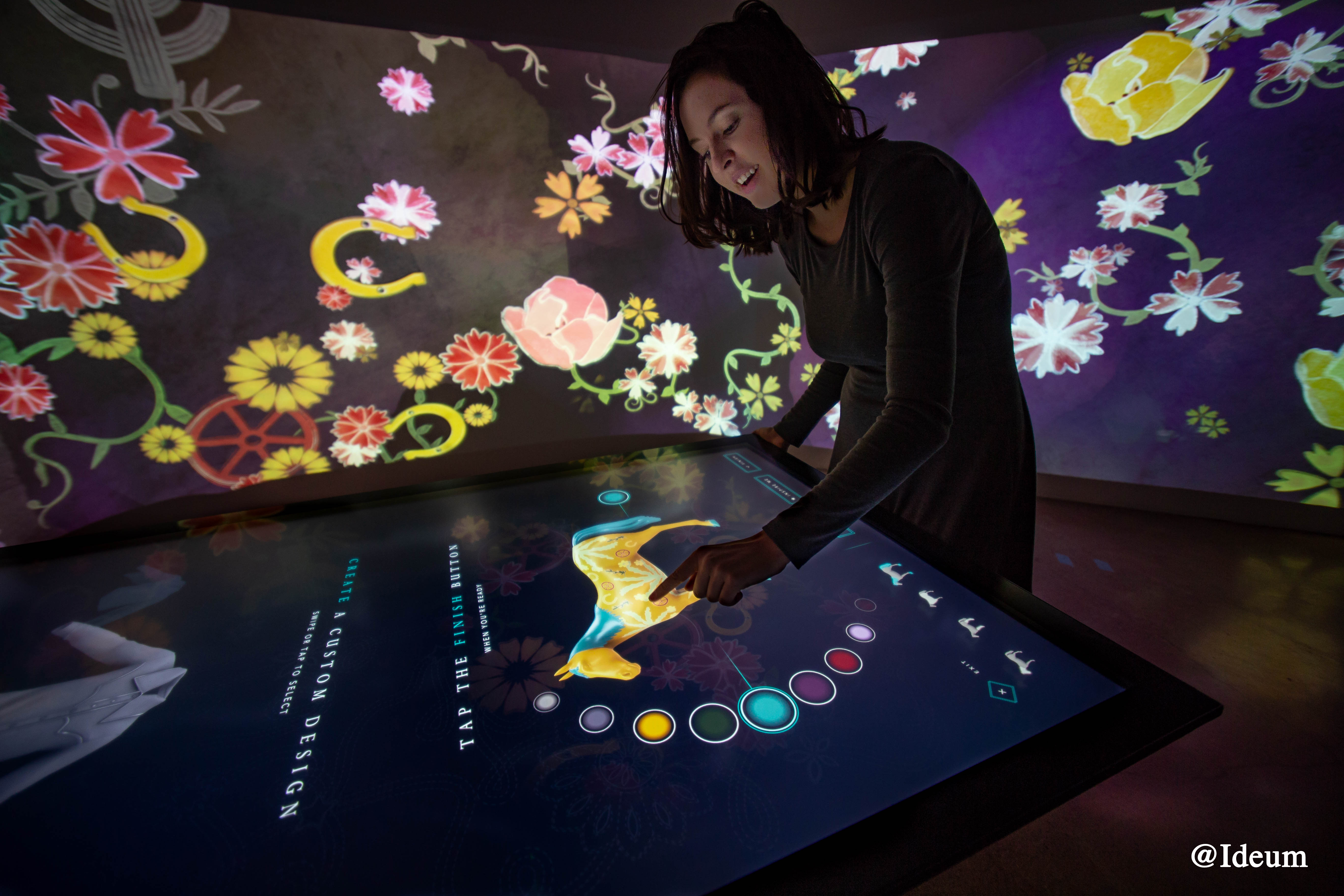 Modern Art Museum of Fort Worth

Fort Worth Museum of Science and History